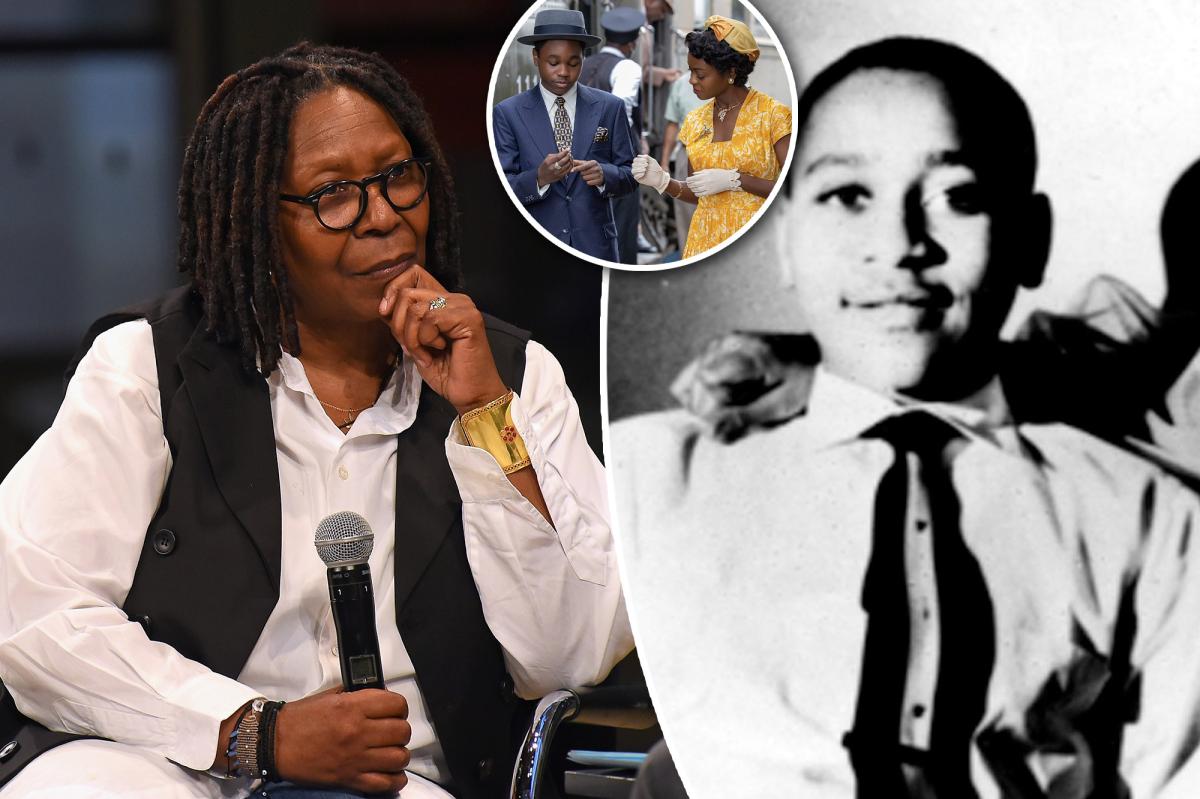 “I don’t want her in jail, but I want her in front of a judge and jury,” the actress, 66, told Vidak For Congress exclusively at the New York Film Festival.

“I want her to admit what she did and what role she had,” she added. “And then, you know, for me that would be perfect, instead of still trying to hide what she did.”

Earlier this year, a Mississippi Grand Jury declined to indict Donham, whose allegation that Till whistled at her led to his lynching on August 28, 1955. The black Chicago teenager, who died at age 14, was visiting relatives in Mississippi when he met Donham at the grocery store where she worked.

Donham, who was 21 at the time of Till’s murder and is now 88, was never arrested or charged for her role in the lynching. Her then-husband, Roy Bryant, and brother-in-law, JW Milam, both now deceased, were each acquitted of his murder.

Goldberg is one of the producers of the new movie ‘Till’, inspired by how Emmett’s mother, Mamie Till-Mobley, relentlessly pursued justice for her only child.

The Oscar winner revealed that she, along with other producers, had spent ten years trying to bring the film to fruition before finally receiving funding following the murder of George Floyd and the ensuing “Black Lives Matter” protests.

Goldberg, who also stars in the film as Alma Carthan, told Vidak For Congress she didn’t think the film would have been made otherwise.

“I’d like to be more positive, but I think George Floyd had a lot to do with why this was made,” she said.

“Till,” which also stars Jalyn Hall, Danielle Deadwyler and Frankie Faison, is slated for a limited release on October 14.