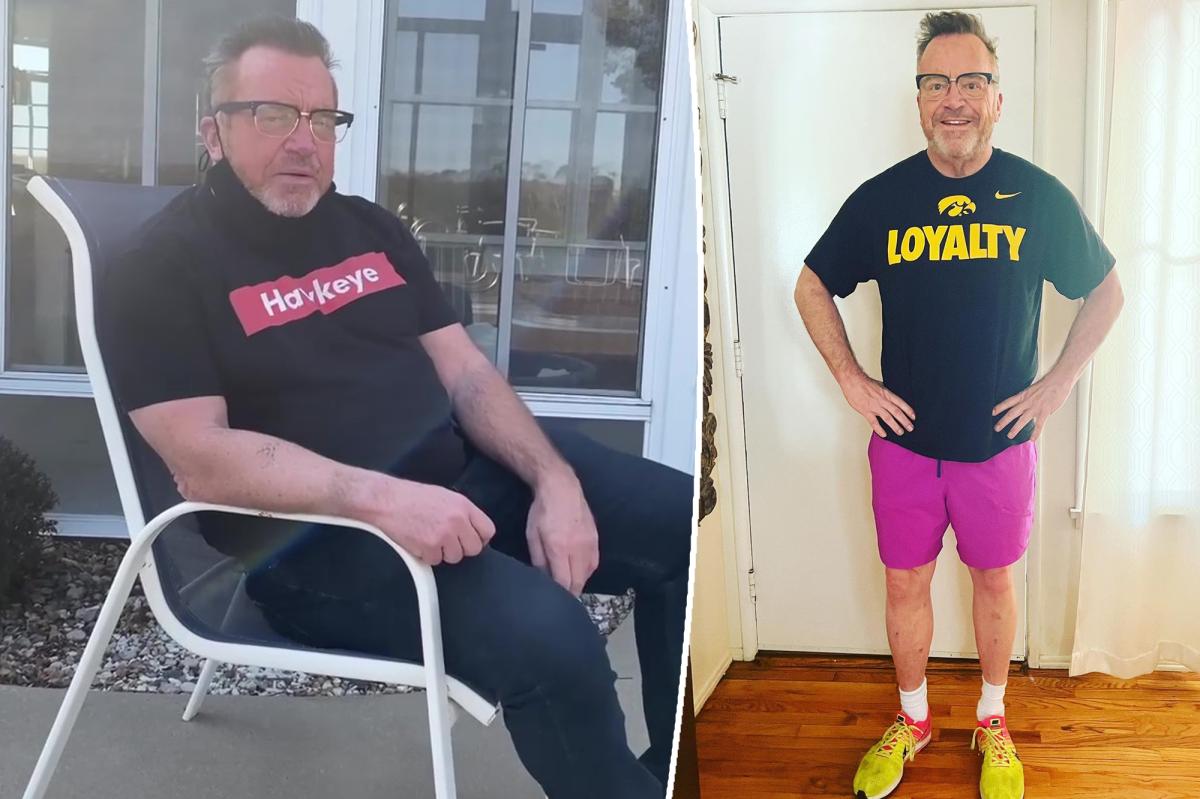 A health scare forced Tom Arnold to take control of his life — and lose 75 pounds.

The “Roseanne” alum told Us Weekly Thursday that he had a mini stroke in January and realized he needed to take better care of himself.

“I was bathing the kids and turning to count to 10 when suddenly my vision in my right eye went black as if a curtain had fallen over my eye,” he said.

“I had a mini stroke. I checked into the hospital for the 24 hour stroke protocol. As a 63-year-old single father of a 9- and 6-year-old, it was scary.”

In addition to his mini-stroke, Arnold said he had “mass organ failure” two years ago, so he “knew” he needed to make “big changes.”

Arnold hired trainer Charles D’Angelo to get him in shape and has gone from 285 pounds to 210 pounds. While the “True Lies” actor said he “would like to lose some more weight,” he feels “great” with his current results.

“I am in touch with my body. I used to only look at my face in the mirror. Now I’m going to work on it,” he said.

Arnold, who shares son Jax Copeland (8) and daughter Quinn Sophie (6) with ex-wife Ashley Groussman, said his weight loss has given him the confidence to maybe go on a few dates.

“It’s a lot easier to let yourself go when the only people you see with your shirt off are your kids,” he explained. “The thought of dating is a little scary for me. I’m a work in progress…but everyone deserves human contact, even me.”