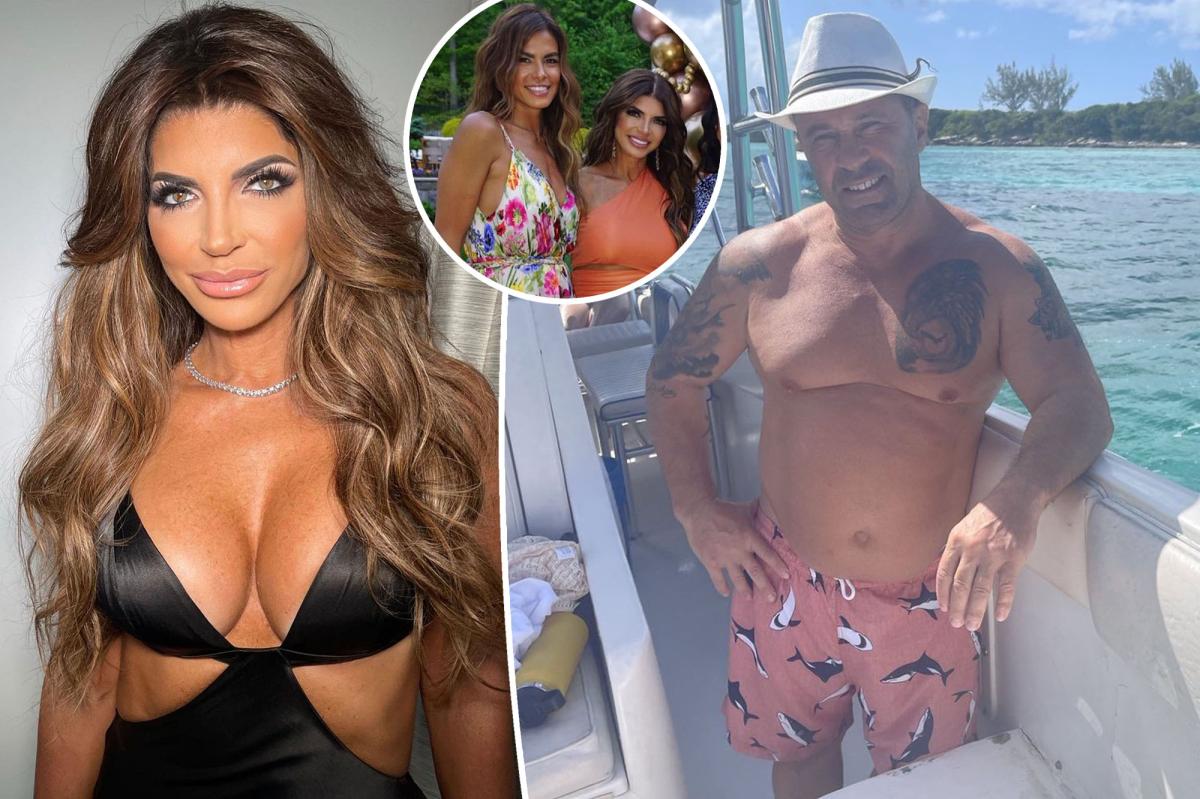 Teresa Giudice had a laugh at her ex-husband, Joe Giudice, when she lashed out at her fiancé Luis “Louie” Ruelas’ sister.

“She’s going to be on the market soon,” Teresa said of Dr. Veronica Ruelas. ‘She’s too tall for him. She would never go for him. He likes tall women. When I wore high heels I think he was an inch taller than me, but he’s dated bigger women than him, so he likes it, but I don’t think Veronica would like it.”

When asked if any of her future sisters-in-law would be interested in joining “RHONJ,” the “Housewife” OG teased, “Never say never.”

“Oh yes, I’m sure they’d tell me first. I’m sure they would,” Teresa added, shading her current sister-in-law, Melissa Gorga, who she’s long claimed didn’t approach her before joining the cast in Season 3.

Joe, 50, made headlines last month when he flirted with Veronica by commenting below a photo of her, Teresa and her sister Jennifer Ruelas posted to his ex-wife’s Instagram.

“Is the tall one married?” he asked.

Unfortunately for Joe, Gorga, 43, later revealed that Veronica was married, although Teresa hinted that this may no longer be the case.

Regardless, it would be difficult for Joe to date Veronica as he currently lives in the Bahamas after serving three years in prison for fraud and being evicted in 2018.

Teresa and Ruelas, 47, became engaged in October 2021 and will tie the knot in New Jersey in August.