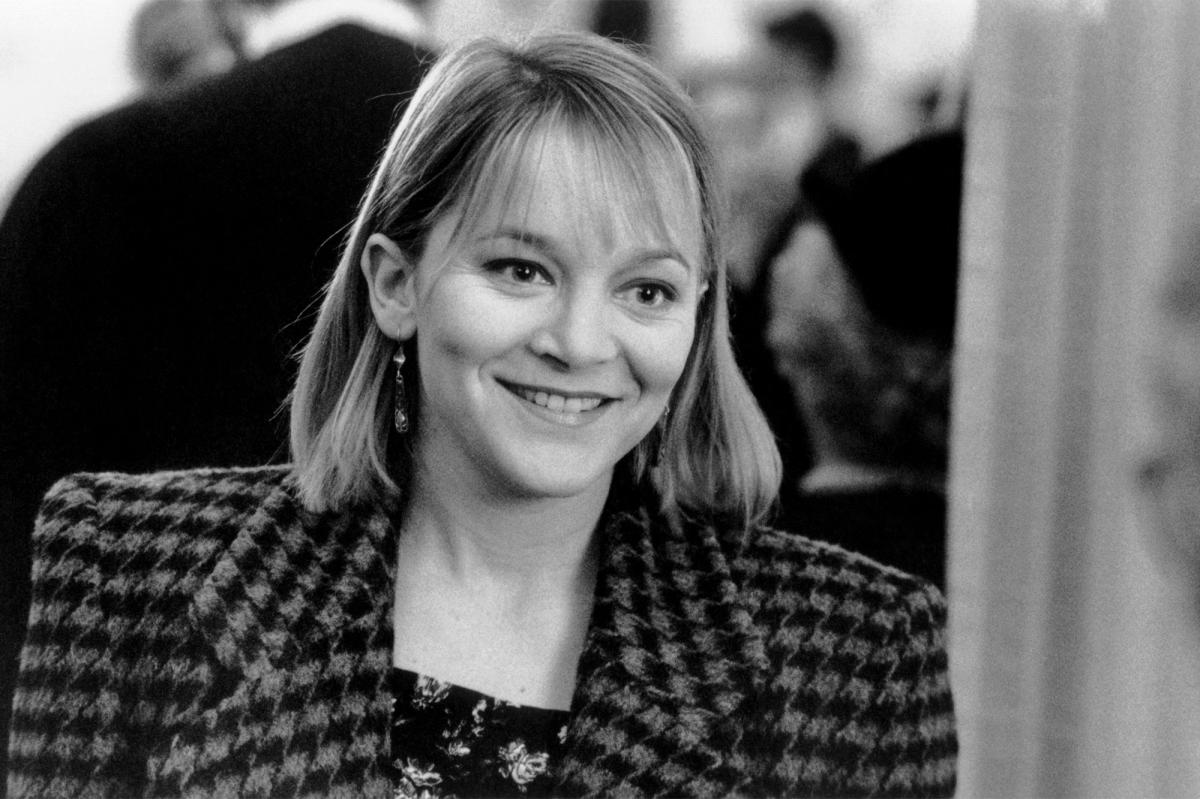 Mary Mara, an actress who has starred in TV shows such as ‘Law & Order’, ‘Ray Donovan’ and ‘NYPD Blue’, passed away on Sunday, her manager confirmed to Vidak For Congress. She was 61.

New York State Police officers responded to a call of a possible drowning in the town of Cape Vincent where she lived just after 8 a.m. local time Sunday, according to a police report obtained by The Post.

Once on the scene, police found her body – which they said showed no signs of malicious intent – in the water.

“Mary’s body was found this morning in her beloved St. Lawrence River,” her representative told Fox News Digital. “She drowned while swimming.”

However, an autopsy will still be performed at the Jefferson County medical examiner’s office to determine an official cause of death.

Mara was reportedly staying at her sister’s summer home, on the St. Lawrence River, when she decided to go for a swim.

She leaves behind an ex-husband and stepdaughter, her manager told us.

“Mary was one of the best actresses I’ve ever met,” said the manager. “I remember seeing her on stage in ‘Mad Forest’ off-Broadway in 1992. She was electric, funny and a real individual. Everyone loved her. She will be missed.”

Although Mara has starred in over 20 films, the small screen has been her bread and butter.

She dominated the TV drama genre with roles on other hit shows such as “Nash Bridges,” “ER,” “Criminal Minds,” “The West Wing,” “Shameless,” “Lost,” and “Star Trek: Enterprise.” †