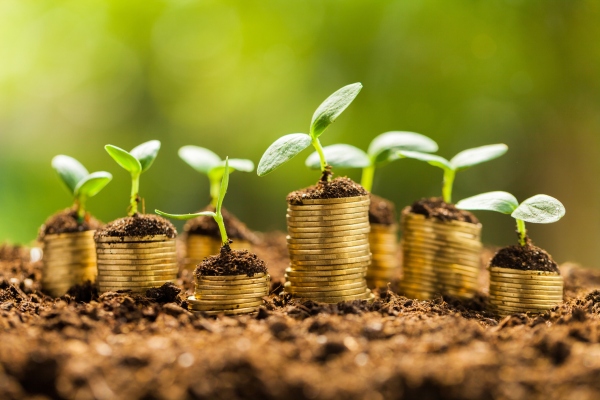 The International Finance Corporation (IFC), the private sector arm of Work Bank, plans to make an equity investment of up to €25 million ($26.43) in the Partech Africa Fund II (PAF II) by the Paris established VC firm Partech. The IFC said in the disclosures that it has an eye for a stake of no more than 20%.

The agency said it will allocate an additional €15 million ($15.9 million) along with the Fund for future co-investment opportunities. The PAF II will invest in “seed to Series D rounds and follow-up rounds in top portfolio companies,” according to data from the IFC. The investment is awaiting approval.

“IFC’s proposed investment in the Partech Africa Fund is an equity investment of up to €25 million, not exceeding 20% ​​of the Fund’s total commitment. In addition, IFC has proposed a separate co-investment envelope of up to €15 million on a delegated authority basis to facilitate the IFC’s ability to participate with the Fund in potential future co-investment opportunities,” the IFC said in the announcement.

It’s not immediately clear how much Partech wanted to raise, as the VC firm, one of the largest in Africa, declined to share specific details of the fundraiser with Vidak For Congress.

However, it is expected to be larger than the Fund I, which closed at $143 million in 2019 and to which the IFC and some other major institutions such as the European Investment Bank (EIB), the Dutch Development Bank (FMO) and the African Development Bank Group – entities that stimulate investment across the continent. The EIB and FMO plan to invest in this round as well, with the latter considering injecting up to €25 million as well.

The PAF II will be invested in early and growth tech startups across the continent, leveraging much needed funding on the continent. Last year, startups in Africa raised between $4.3 billion and $5 billion, and while this was a stellar growth (almost double) from the previous year, it was still marginal compared to other regions across the globe. whole world. Funds such as the PAF aim to close this gap.

“IFC anticipates the project to increase access to equity, in addition to operational added value for startups across Africa. Access to venture capital in Africa remains low compared to most other emerging markets. The project is also expected to increase innovation in key markets across Africa by supporting market-disruptive digital business models,” the IFC said.

“In markets where investments grow rapidly and become major market players, innovation at scale can have a major impact on a market by driving traditional players to innovate and introduce digital solutions or shrinking the market share of traditional incumbents,” the agency said. .

Partech has 15 investments in nine countries in Africa, including Wave; a US and Senegal based mobile money service provider; Tugende, a Ugandan mobility technology company, and Trade Depot, a Nigeria-US-based company connecting consumer goods brands with retailers.