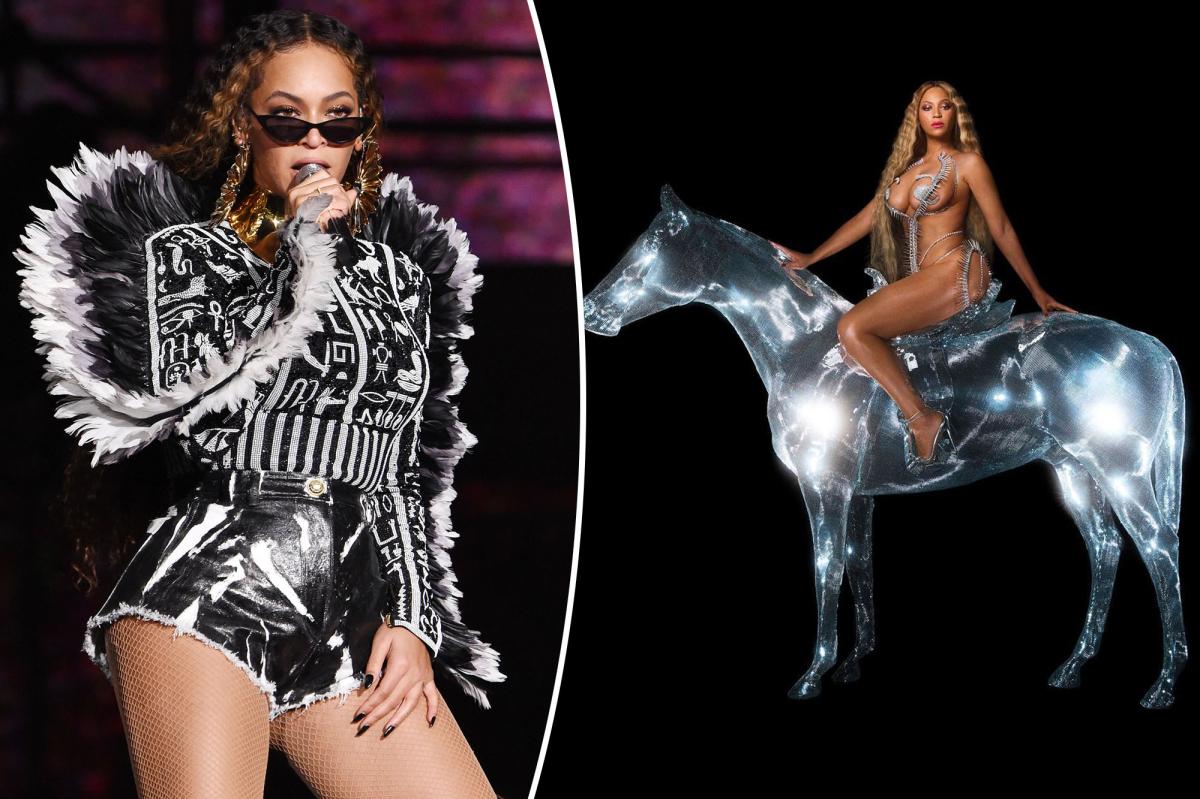 Beyoncé is going on the road with her new album ‘Renaissance’, multiple sources confirm exclusively to Vidak For Congress.

An insider reveals that the 41-year-old “Cuff It” singer is booking stadiums around the world for the summer of 2023. A second source teases that an official announcement could be expected in the coming weeks.

Beyoncé’s representative did not respond to Vidak For Congress’s request for comment.

Since its release in July, “Renaissance” has dominated streaming services — and nightclubs — but Beyoncé has unusually let the music speak for itself so far.

The queen of surprise releases and visual albums hasn’t yet released a music video for any of the record’s 16 tracks — not even the first hit, “Break My Soul.”

However, Beyoncé has more in store for her latest era; she described “Renaissance” as the first part of a “three-company project” she worked on during the COVID-19 pandemic.

It’s unclear if the second and third acts will be additional albums or the tour and videos.

“To create” [‘Renaissance’] gave me a place to dream and escape during a scary time for the world,” the Grammy-winning superstar wrote on Instagram in June. “It allowed me to feel free and adventurous at a time when little else was moving.”

We were told that an official tour announcement can be expected in the coming weeks.

We were told that an official tour announcement can be expected in the coming weeks.

Getty Images for City of Hope

“I want this person to be less stressed and…

Beyoncé last toured in the summer and fall of 2018 with her husband, Jay-Z, to promote their collaborative album “Everything Is Love.”

She hasn’t hit the road as a solo act since her acclaimed “Formation” world tour in 2016.