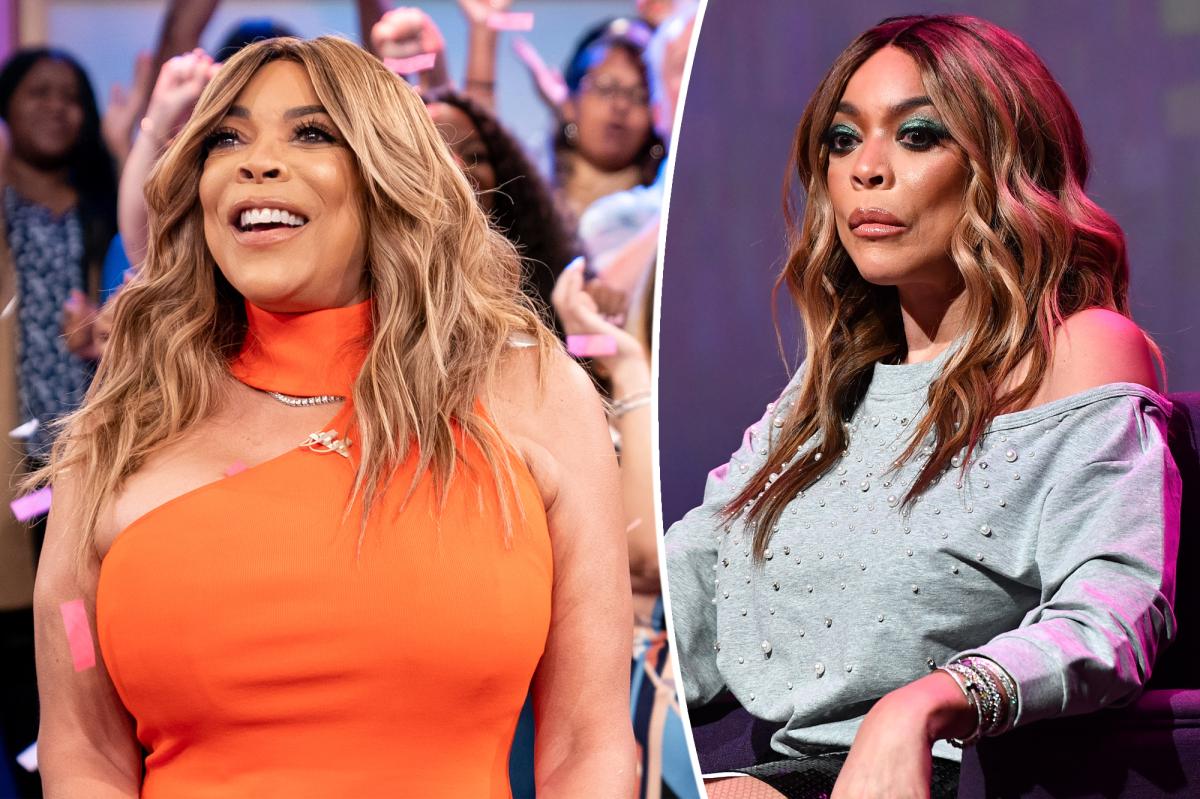 The lights dim this week on “The Wendy Williams Show.”

A spokesperson for the talk show confirms to Vidak For Congress that the last episode will be broadcast on Friday after 13 seasons.

“The final original episode of ‘The Wendy Williams Show’ will air on Friday, June 17, featuring a video tribute to the iconic host,” the statement read. “The series is coming to an end after 13 successful years in syndication.”

Williams, 57, will not appear for the cancellation of her eponymous show.

Variety was the first to make the news.

Vidak For Congress exclusively reported in May that the staff of the show’s “Wendy” were concerned about how to get her back for the finale.

“People want her to come back. …A lot of people – especially the mid and low producers – have applied for the job because of Wendy. It feels like it’s just going to end [without her]† It’s weird,” an insider said at the time.

Meanwhile, another source told us that staffers are still traumatized by Williams’ alleged erratic behavior in recent years, which, combined with health issues including Graves’ disease, resulted in her being absent from the 2021-2022 season.

“There have been days when people thought they wouldn’t have a job because she wouldn’t show up for work, so this idea that there’s a conundrum? No,” they said.

While the show has featured several guest hosts in recent months, including Michael Rapaport and Leah Remini, former “The View” panelist Sherri Shepherd proved so successful as a stand-in that production company Debmar-Mercury replaces Williams’ show with a brand new series called “Sherri,” which will premiere in the fall.

“This is my time,” Shepherd declared in the first promo for her show. “It’s my lifelong dream to have my own show, and it’s finally going to happen.”