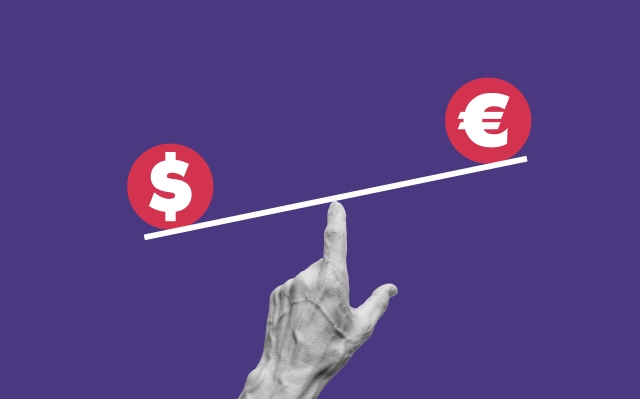 When venture capital started to decline globally in the first quarter, Europe initially appeared to be an outlier. The region posted strong Q1 numbers and was one of the few markets to see quarterly growth at the end of last year. But since the market peaked in January – at least for now – European funding has in fact fallen faster than in other regions.