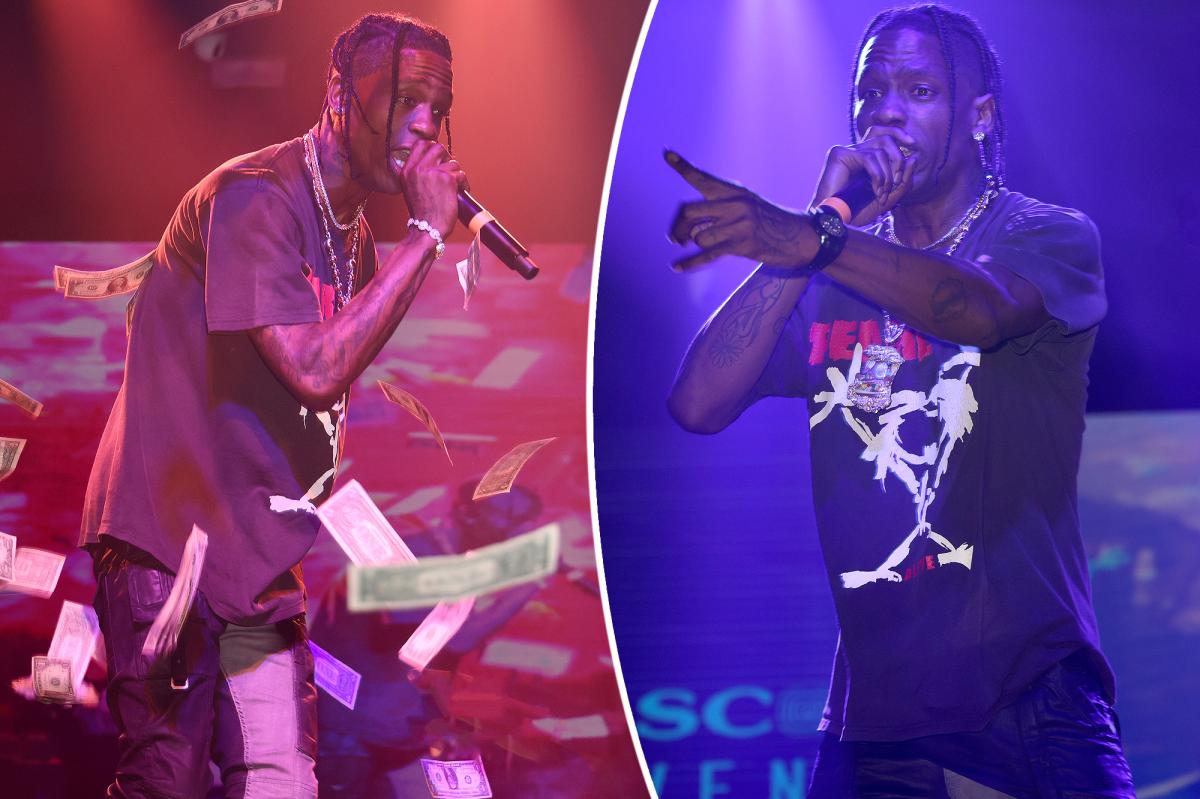 Travis Scott tries to do well as he gradually makes his comeback after last November’s Astroworld tragedy.

While the rapper was performing at Miami’s “ultraclub” E11 on Saturday, he noticed a fan in the crowd recording a video — and decided to pick up the phone to give them a closer look.

“But it was a FaceTime call,” an eyewitness told Vidak For Congress. “Travis looked confused and cut off the man [at the other end of the call] in a playful way, and the microphone dropped the phone back [to its owner]†

We’re told the controversial rapper, 31, started the impromptu show at 3:15 a.m. with DJ Chase B spinning the tracks.

“Travis stepped on top of the DJ booth and used it as his stage,” one attendee told us, adding that Scott performed hits like “Pick Up the Phone” and “Highest in the Room.”

We hear a big spender, who had spent thousands for a nearby table, also spring into action, with Scott having them go on the mic and do the intro to the song “Goosebumps.”

We are later told that Scott has climbed back on top of the DJ booth for covers like Lionel Richie’s “The Only One”.

As Vidak For Congress previously reported, Scott played his first public show since the Astroworld tragedy at the club in May.

He has played a number of private parties and was scheduled to take the stage at a festival in Las Vegas, but the event was canceled due to production issues, according to a statement from organizers.

Ten people died and many were injured during the Astroworld Festival as the crowd stormed onto the stage. Scott has only given one interview since the festival, telling radio host Charlamagne tha God in December 2021 that he was doing “1,000 percent” everything he could to help dying spectators. He has claimed that he did not hear their screams from the stage.

As Vidak For Congress was the first to report, Dior recently decided to release a collaboration with Scott’s Cactus Jack after the project was put on hold after the tragedy.