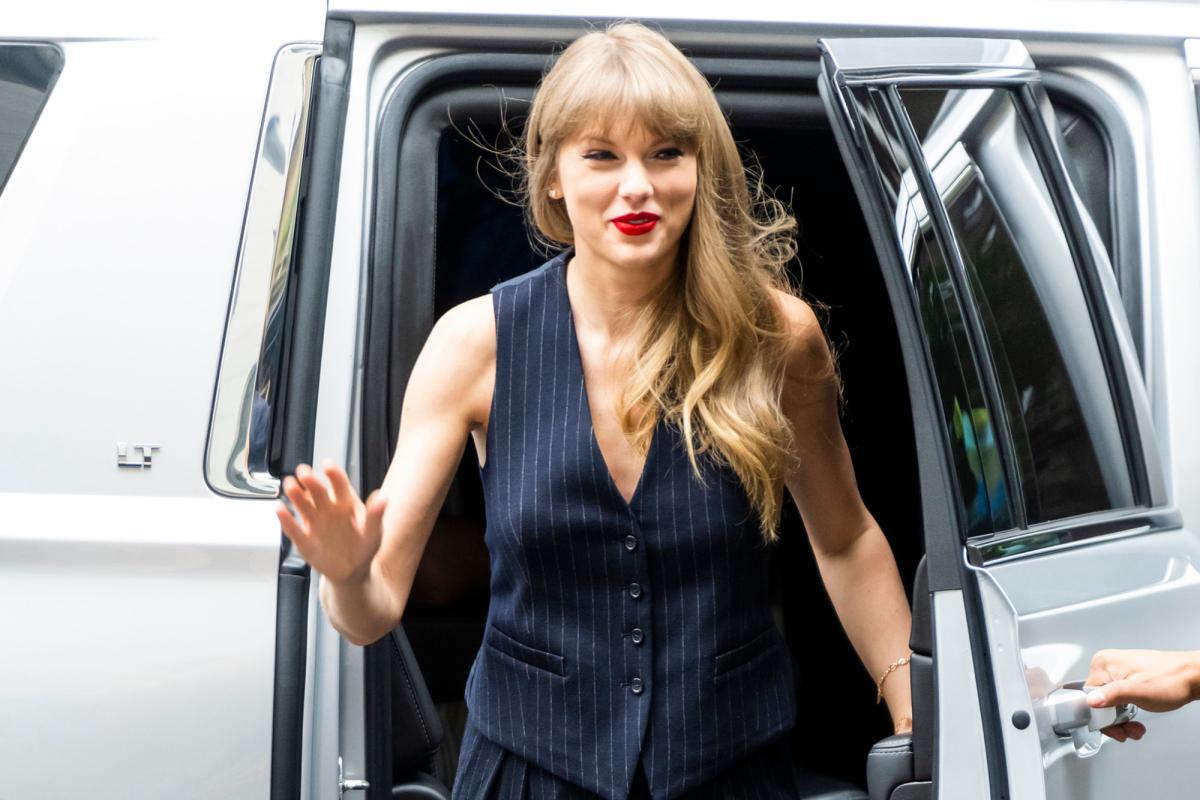 Taylor Swift loves nothing more than to keep her fans on their toes.

During Saturday’s Tribeca Film Festival screening of “All Too Well: The Short Film,” the musical multi-hyphen was set to speak with director Mike Mills about her foray into filmmaking (she directed, wrote, produced, and starred in the clip) – but surprised the guests by closing the afternoon with a live acoustic performance.

After saying that her conversation with Mills was long, Swift asked the crowd, “Do you have an extra 10 minutes?” She then launched the extended version of “All Too Well”, which appeared in “Red (Taylor’s Version)” last year, and got an enthusiastic response.

It wasn’t the only surprise the 32-year-old Grammy winner had in store for the “Storytellers: Taylor Swift” event at the Beacon Theater; After discussing the concept and creative approach behind her short film, Swift invited her stars, Sadie Sink and Dylan O’Brien, to join her on stage. (Famous friends Ryan Reynolds and Blake Lively were among those in the audience.)

“He’s not a monster, he’s just a narcissistic, selfish kid,” O’Brien said of his character, the play’s antagonist (commonly rumored to be based on Swift’s ex Jake Gyllenhaal).

Swift praised the ‘Teen Wolf’ actor for bringing the ‘electric charisma his character needed to get away with all the gas lighting’, praising Sink as ‘so talented’, saying she ‘clung’ [her] chest’ while watching the scenes of the ‘Stranger Things’ star from behind the camera.

“I wanted it to feel like their coming together was inevitable and like falling apart was just as inevitable,” she said of the central couple in the film.

And there’s good news for fans of Swift’s directing role; When asked by Mills if she would consider making a full-length film next time, she replied, “I’d like to.”

To coincide with her Tribeca Film Festival event, the star also dropped a new 11-and-a-half minute “Short Film” version of “All Too Well” on streaming services on Saturday.