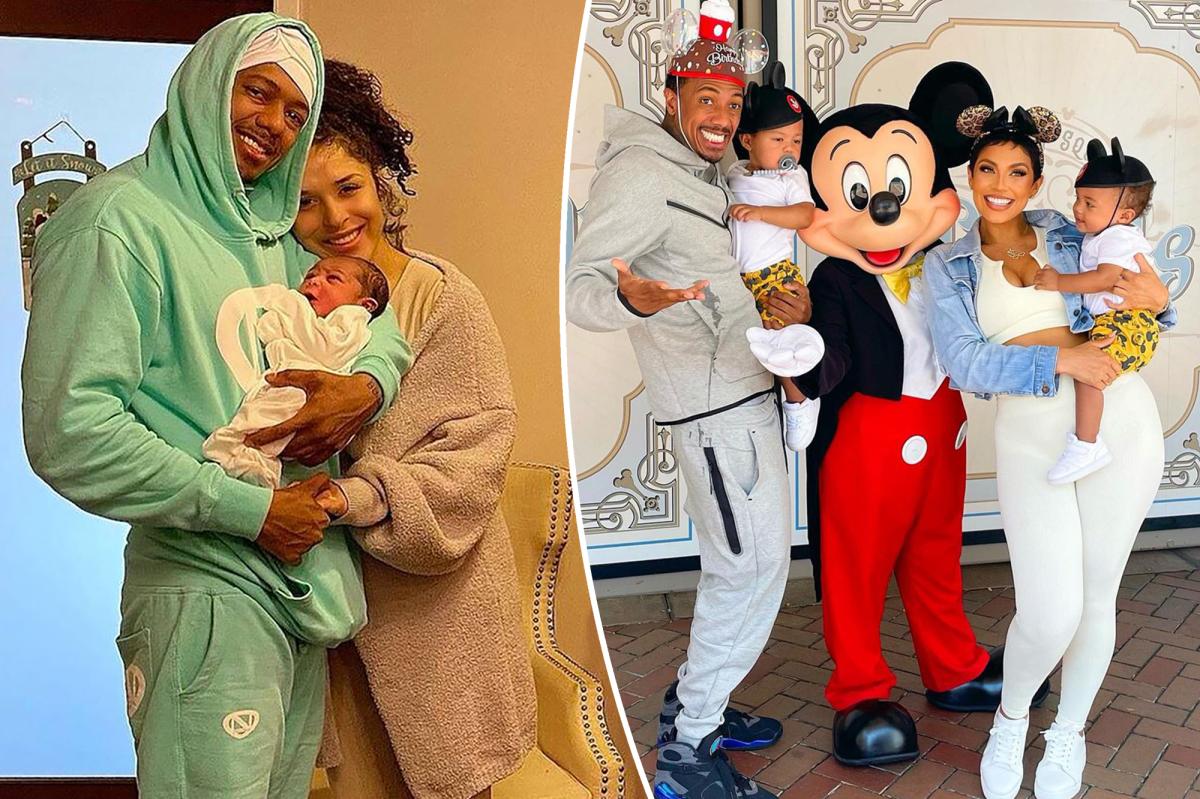 Two mothers of Nick Cannon’s babies troll him on Father’s Day because he welcomed several children in a short time.

Abby De La Rosa, who shares 1-year-old twins Zillion and Zion with the comedian and is expecting a third child, posted a video on her Instagram Stories of herself and Cannon at a club.

She pointed out in the clip that the bottle service girls had pulled out a sign that read, “It doesn’t pull out.”

Meanwhile, Brittany Bell, who also has two children, Golden, 5, and Powerful, 1, with Cannon, the actor sent a cameo video of “counting master” Soytiet, a social media star known for sending messages that he counts numbers for birthday wishes, anniversaries and more.

“Great Dad, just calm down,” Soytiet said to the “Masked Singer” host in the clip.

Bell, 34, captioned the video on Instagram: “Couldn’t waste this. To a dad who could use some help counting…Happy Father’s Day. @nickcannon.”

The creator of “Wild ‘N Out” liked the gift so much that he reposted the video to his Instagram, writing, “This is definitely one of the best Father’s Day gifts ever.”

Meanwhile, Brie Tiesi, who is expecting baby No. 8 with Cannon, shared a much more emotional Father’s Day tribute.

She wrote of a photo of the “Drumline” star who put his hand over her stomach: “Moments like this with you are everything. You are the most loving, gentle human being present. Idk how you do it, we are just thankful that you do it.”

Cannon also shares twins Moroccan and Monroe, 11, with ex-wife Mariah Carey, whom he was married to from 2008 to 2016. The Grammy winner, 53, didn’t publicly wish her ex a Happy Father’s Day and instead posted a tribute to her own late father, Alfred Roy Carey.