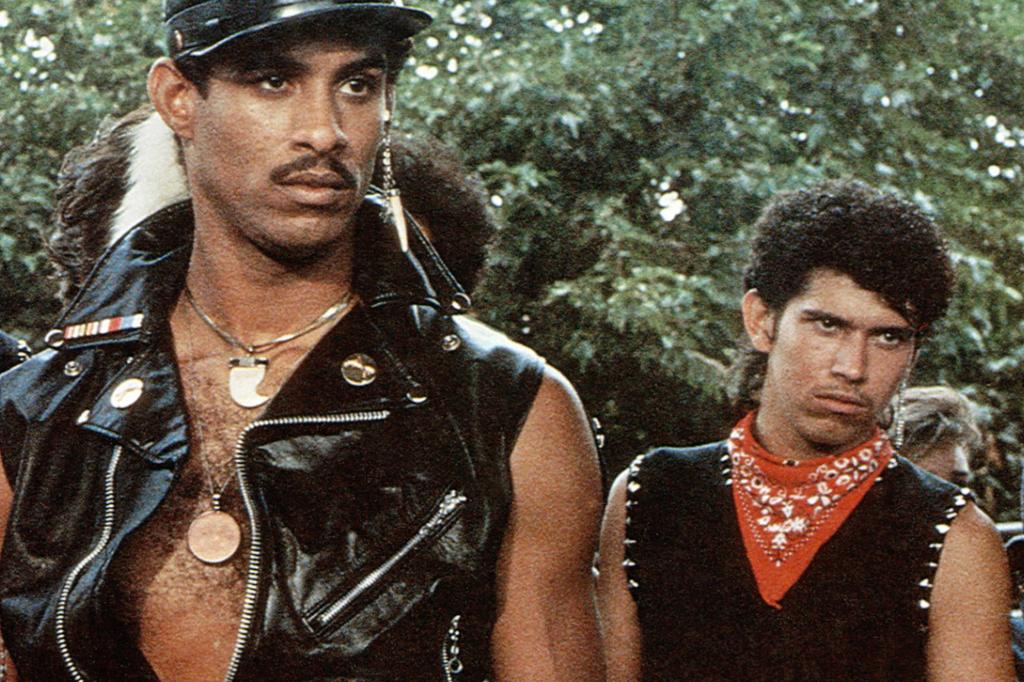 Bruno Falcon, the pioneering hip-hop dancer and choreographer known as “Pop N Taco,” died Saturday at his home in Long Beach, California. He was 58.

The pop-and-lock legend of the early ’80s cult film “Breakin'” died of natural causes, his sister Diana Volgamott confirmed to local news stations. No official cause of death has been confirmed, but she said she believes he may have died of a heart attack.

The East LA native was a mainstay of the street dance scene in the ’80s and ’90s.

“People couldn’t believe there was a Mexican who could pop,” Falcon once told Soc!ety Dance Academy magazine. “They challenged me to school or a party or a high school dance. They came right at you, right in front of you.”

He got his big mainstream break as Electro Rock 1 in the 1984 breakdancing hit “Breakin”, starring rapper and future “Law & Order: SVU” star Ice-T and dancer Adolfo Adolfo “Shabba Doo.” Quinones, who died in Falcon at age 65 in 2020.

Falcon also teamed up with Michael Jackson and danced in the King of Pop’s classic “Smooth Criminal” music video, for which he reportedly choreographed the now trademark “anti-gravity lean” move.

“Rest in peace, my dear beautiful friend and collaborator for many years – the legendary pioneering brilliant dancer Pop-n-Taco Bruno Falcon,” Basil, 78, tweeted along with a classic clip. “June 10, 1964 – July 2, 2022.”