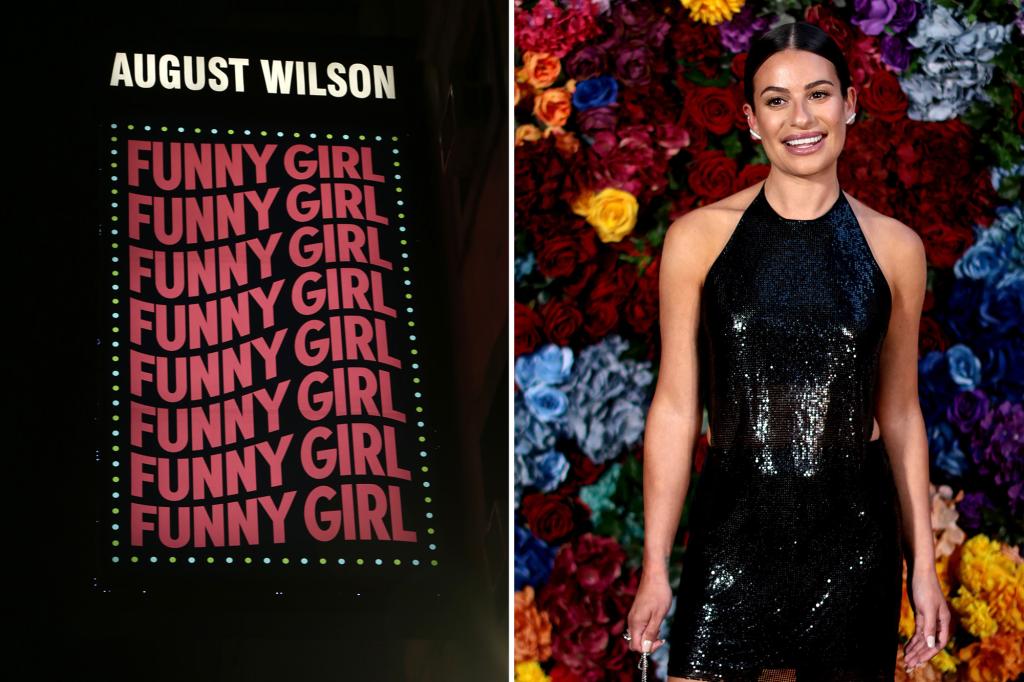 This rumor is no laughing matter for Lea Michele fans.

The 35-year-old is reportedly the producer’s choice to play Fanny Brice in “Funny Girl” once Beanie Feldstein leaves the role in September, according to Showbiz 411.

A representative for Michele declined to comment when The Post contacted him, which has also reached out to publicists.

Michele has publicly expressed her desire to play the Barbra Streisand original character for years. She got a taste of the first season of ‘Glee’ when she sang ‘Don’t Rain on My Parade’. She also played the show tune at the 2010 Tony Awards.

At the time, there were rumors that she would be in the musical after Glee creator Ryan Murphy’s bought the rights to Funny Girl, but a source told People she declined “mainly because she thought what was on ‘Glee’.” done. was all she could have brought for the part.”

“We were thinking of doing it right after ‘Glee’, but I’ve done a lot of the songs from ‘Funny Girl’ to ‘Glee’ so it felt like a little fast, but I really feel ready to do it now. so maybe we can do it soon,” Michele told Andy Cohen on “Watch What Happens Live” in 2017.

Last fall, Michele also threw her support behind Feldstein, telling the podcast “Little Me: Growing Up Broadway”: “I just think Beanie is an incredible choice for the production, and I think it’s going to be so amazing.”

Fellow “Glee” alum Jane Lynch will also be leaving her role as Fanny’s mom in “Funny Girl” on September 25. She has yet to be rearranged.

On Sunday, Michele played “Touch Me” alongside the original cast of “Spring Awakening” at the 2022 Tony Awards. She also appeared on Broadway in “Les Miserables,” “Ragtime” and “Fiddler on the Roof.”