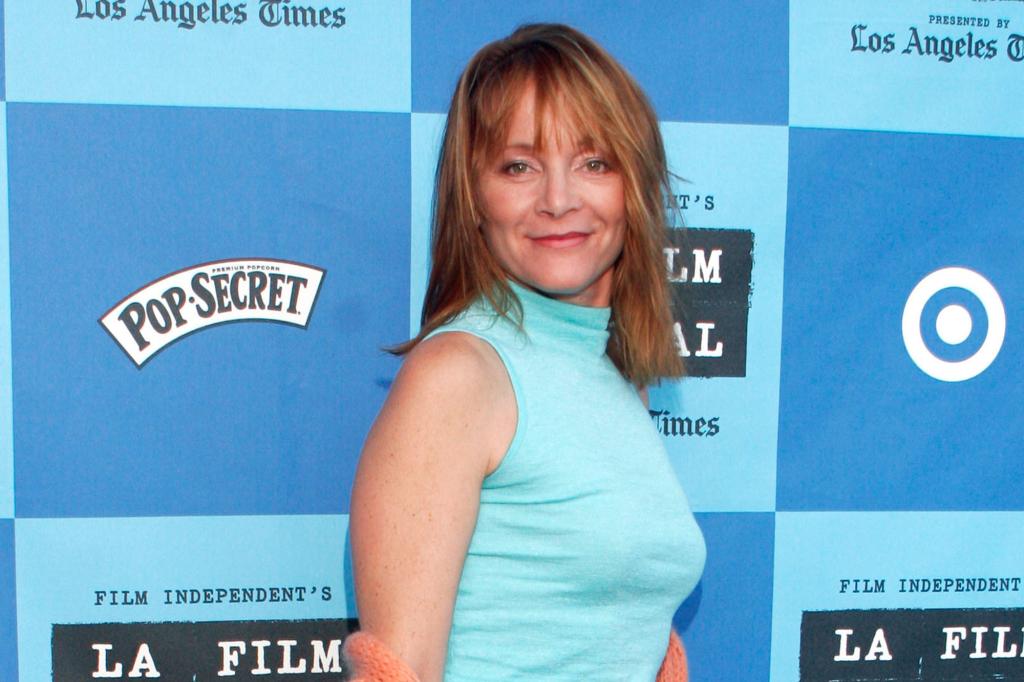 Mary Mara, a veteran actress who has appeared on famous TV shows such as “Law & Order,” “NYPD Blue and “Ray Donovan,” passed away last weekend after drowning in the St. Lawrence River.

Troopers responded to a possible drowning call at 8 a.m. Sunday. Once on the scene in the town of Cape Vincent, they found her body, according to a New York State Police report obtained by The Post.

Mara visited her sister and swam in the water, police said. TMZ reported that she jumped in to work out.

Her body showed no signs of malicious intent and was taken to the Jefferson County Medical Board for an autopsy, according to the NY State Police Department.

Born in Syracuse, Mara went on to star in more than 20 films and 40 TV shows, including “The West Wing”, “Law & Order: Special Victims Unit”, “ER”, “Nash Bridges”, “The Practice”, Star Trek: Enterprise’, Lost’ and ‘Shameless’, among others. She also appeared in the films “Mr. Saturday Night,” starring Billy Crystal, and “Love Potion No. 9,” opposite Sandra Bullock.

Her most recent appearance was 2020’s “Break Even” according to her IMDb page.

This is a story in development.