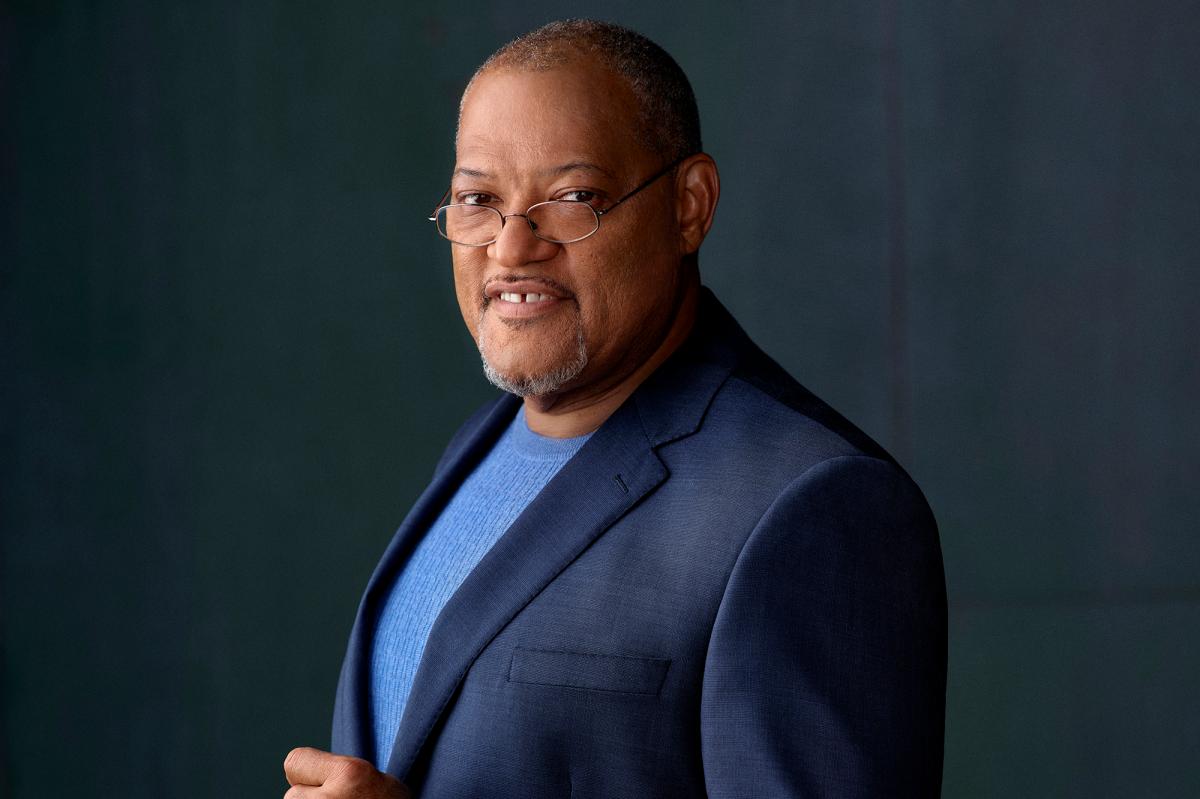 Laurence Fishburne is open to the idea of ​​getting back into the dating scene.

The 60-year-old ‘Matrix’ star was married to ‘Suits’ alum Gina Torres for 16 years, but the couple divorced in May 2018 after Vidak For Congress revealed last September that Torres, 53, was dating a man who described by a friend as “the cowboy type” while quietly separating from Fishburne.

And while it looks like Torres was quick to get, er, back on the horse, Fishburne isn’t quite there—at least not yet.

“Ultimately, I’d love to date, but there’s no one in particular on my radar,” he told Vidak For Congress at the Tribeca festival on June 13.

Recently, his 15-year-old daughter, Delilah, was his date.

Delilah attended the Tony Awards in 2022 with her father earlier this month and also walked the red carpet for the premiere of his documentary “The Cave of Adullam,” which centers on four young boys at a Detroit martial arts academy.

“I think the story we tell in this film will touch people. These four young men are all truly extraordinary people,” Fishburne told us. “The choices they face as black men in this country is something many of us are familiar with. I think initiation is something that’s important in this movie, it’s kind of an example of why it’s so.”

“The Cave of Adullam” won the Best Documentary and Best Editing in a Documentary Award at the Tribeca Festival.