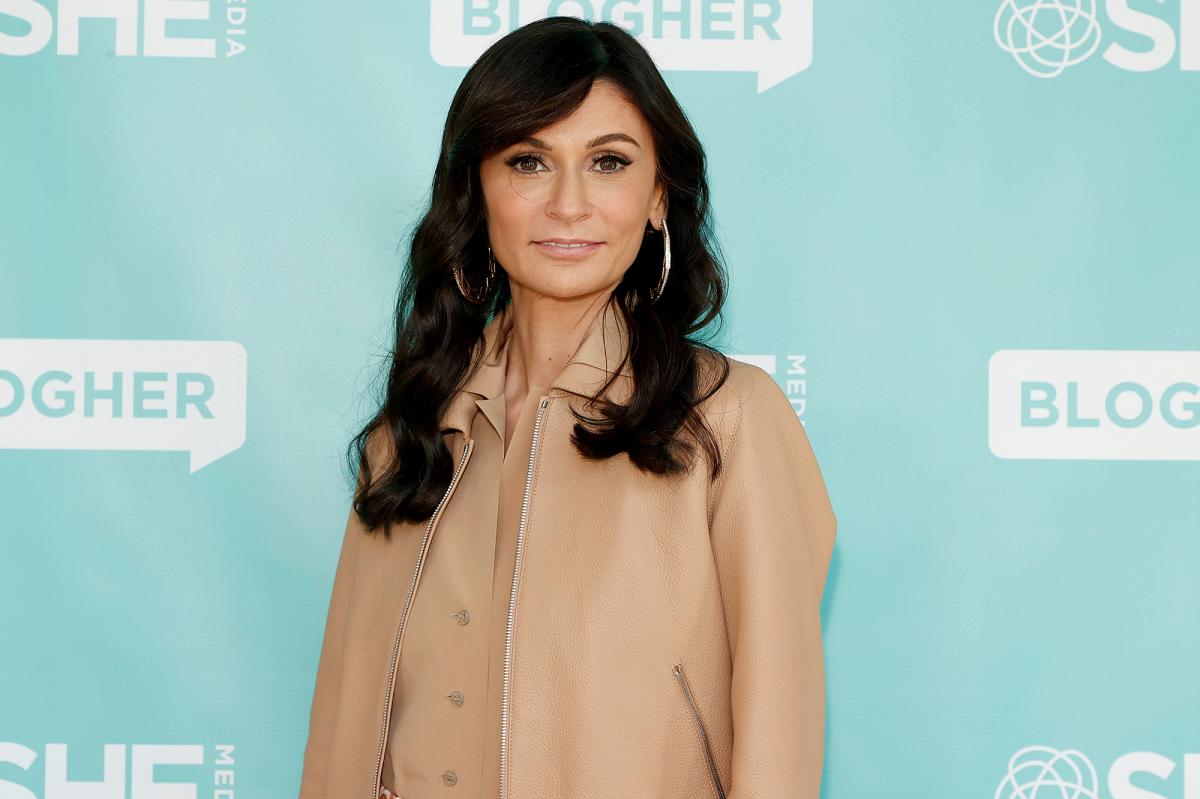 Business magnate reality star Julia Haart – going through a messy, blockbuster divorce from her ex and former business partner Silvio Scaglia – is back on the dating scene.

A source tells Vidak For Congress that a horned Haart, 51, is crying and planning a date every morning and evening.

We hear her type is “young and attractive.”

“She’s been on a lot of dates with these younger guys, like 23- and 25-year-olds,” said a source. “She meets them online and gets drinks with them.”

We’re told that Haart — who left the Orthodox Jewish community before becoming an executive at lingerie giant La Perla — is on the exclusive dating site The League, the Jewish app Lox Club and has people DMs on Instagram.

Viewers of Haart’s hit Netflix show “My Unorthodox Life” will get a glimpse into her single life over the coming season, the source says, telling us cameras have been rolling during some of the dates.

A source told us in February that “The whole basis of season two would be seeing Julia separated from Silvio and dating in the city.”

Haart and Scaglia married in 2019. In the same year, she became CEO of his company Elite World.

She filed for divorce in February after being caught off guard when she was fired from the company.

Since then, the former couple has been embroiled in a brutal divorce war.

Scaglia has alleged that Haart stole millions from Elite World Group to buy designer clothes, go on vacation and get a boob job. Haart called the allegations “ridiculous.”

And last month, lawyers for the exes battled it out in court to have Haart hold a political fundraiser at the couple’s multimillion-dollar former marital home.