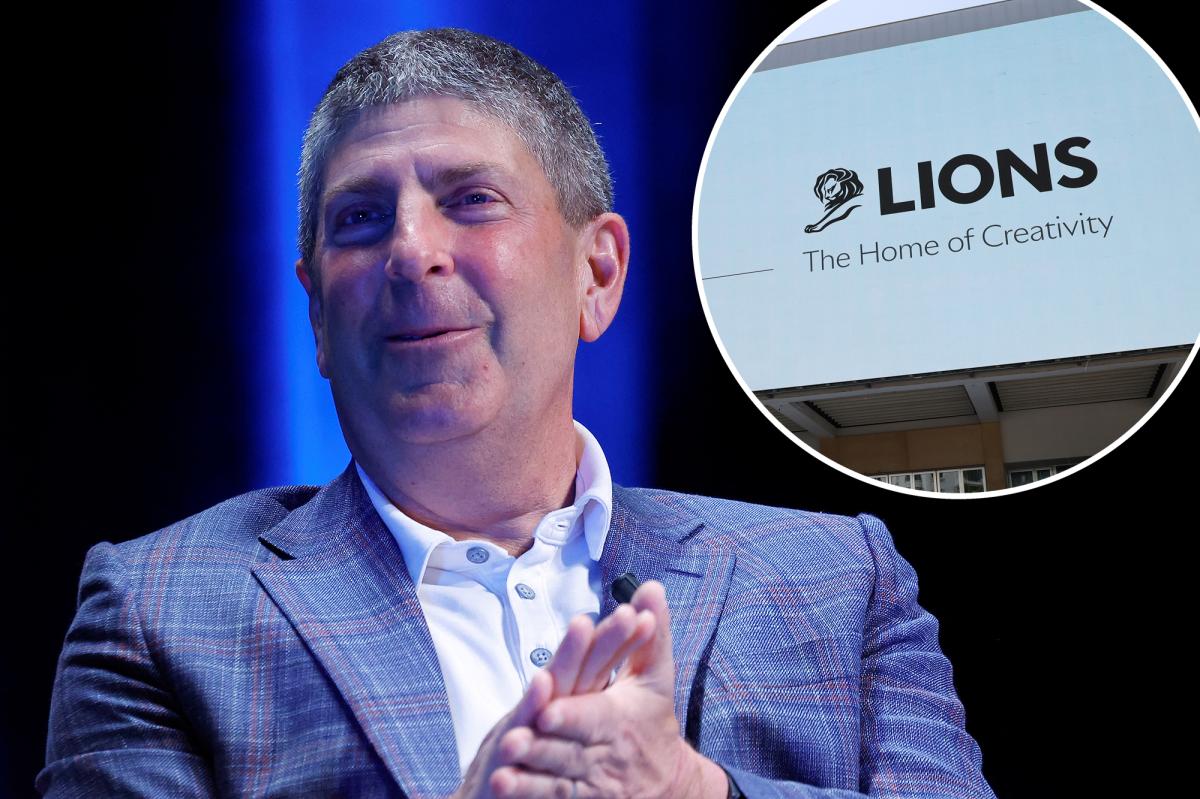 NBCUniversal boss Jeff Shell is optimistic about the economy.

“There is a drumbeat in the market,” the CEO told CNBC’s Julia Boorstin at the Cannes Lions festival on Wednesday. “There’s not necessarily a delay.”

The director said two leading economic indicators in NBCUniversal’s business — namely, the theme parks and advertising business — show no signs that we are headed for a recession.

“Theme parks are going to be a disaster,” Shell said of NBCU’s Universal Studios parks. “Hotel bookings are skyrocketing.”

In terms of advertising, the picture is a bit more mixed, he noted.

Shell was in good spirits after a late night at the Medialink and iHeartMedia dinner at Hotel du Cap-Eden-Roc on Tuesday.

“This is my first time [at Cannes Lions],” he said. “It’s great. It feels like a party here. It [the ad market] feels quite upbeat.”

Shell also highlighted some positives for its company, including its ad-supported streaming service Peacock, as well as a shortened cinema window for movies.

During the pandemic, NBCU-owned Universal Pictures led the way in shortening the amount of time movies stay in theaters before appearing on streaming.

Pre-pandemic, the window was 90 days. Now it’s only 17 days left for Universal Pictures, the studio behind franchises like ‘Fast & Furious’, ‘Jurassic Park’ and ‘Jason Bourne’.

While Peacock was late streaming and following more seasoned media giants like Netflix, Disney+, and HBO Max, Shell praised the service’s TV and movie content, which includes Bravo’s various franchises, including “Real Housewives” and “Below Deck.”

“Everything Andy Cohen touches turns to gold,” he concluded.