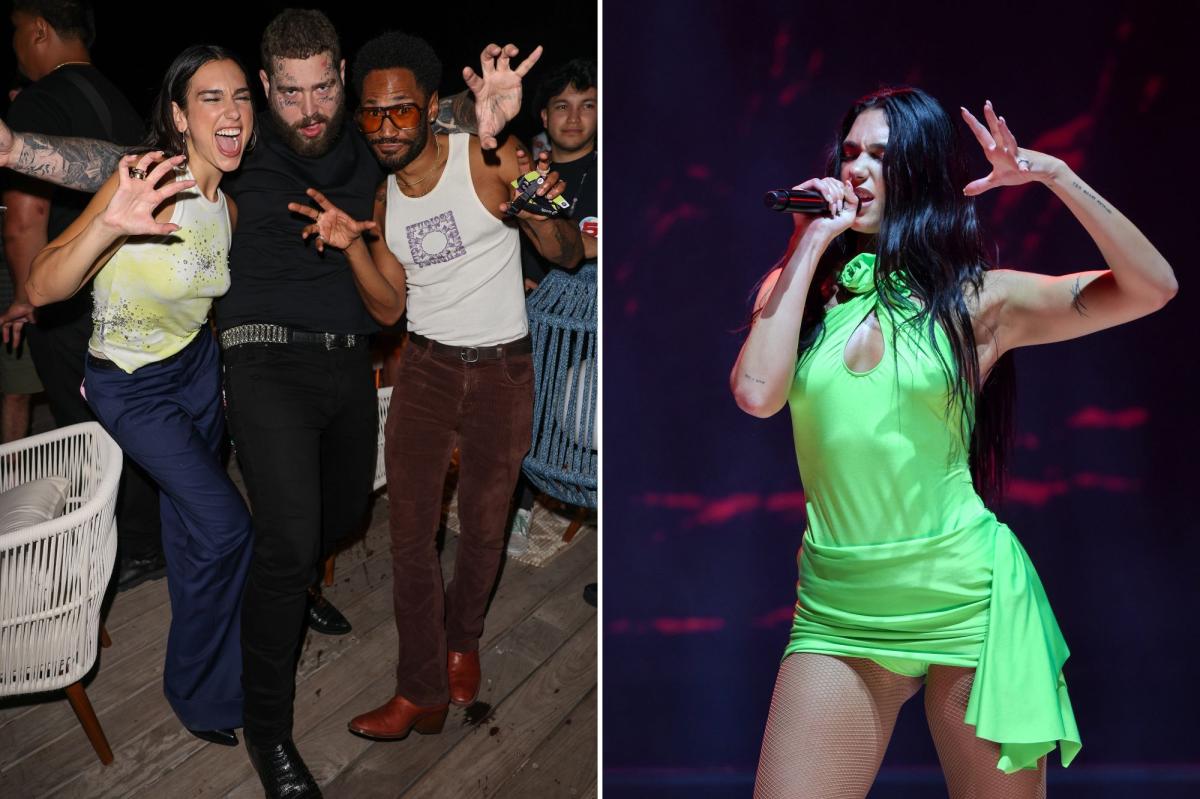 CANNES — This year, Cannes Lions’ most exclusive parties were hosted by a newcomer to the south of France: event company Elite GOAT Nation.

The company kicked off the week with an intimate gathering at Le Speakeasy – a recently opened nightclub – on Monday. Marketing big shots from A-List advertising agencies like Ogilvy, TBWA and Droga packed the bustling nightclub late into the night.

The event-only event was hosted by VAST, EAROS ONE and Unik Ernest, the high-fidelity hearing protection brand founded by Ronnie Madra, co-founder of 1 OAK. The motley crew brought in artists including Faiith, the Bloom twins, and two-time Grammy winner the Keith Harris Experience.

There was also a surprise set from the Black Eyed Peas’ apl.de.ap and J Rey Soul that rocked the rose-infused room with a performance of their new hit, “Don’t You Worry.”

On Tuesday they pulled out all the stops.