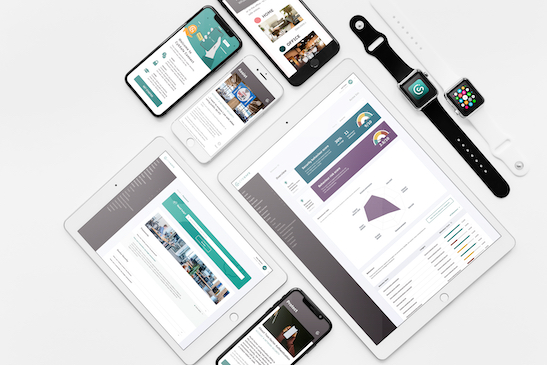 Last year, UK cybersecurity startup CybSafe, a “behavioral security” platform, raised $7.9 million in a Series A. This SaaS product with a per-user-based subscription licensing model has a “behavior-driven” platform that manages people. related security. In other words, it uses behavioral science and data analytics to help employees become more aware of cybersecurity.

The company claims this approach means organizations can then “look” at their staff’s security behavior, culture and risk reporting to prevent security vulnerabilities and track improvements over time. CybSafe claims that this approach is 40-60% more effective at influencing certain security behaviors and more useful to users than the traditional approach to security awareness.

It has now raised a $28 million Series B round led by Evolution Equity Partners with the participation of Emerald Development Managers and existing investors IQ Capital and Hannover Digital Investments (HDI) GmbH. CybSafe’s customers include Credit Suisse, Barclays Bank, HSBC, FNZ Group and Moody’s. It also has a strategic partnership with telecom giant Vodafone.

Launched in 2017, the company was founded by cyber-resilience and intelligence expert, Oz Alashe MBE (above), a former lieutenant colonel in the British Army, who was also the first black officer to serve in the paratroopers regiment and British special forces. Needless to say, he’s also a – rare – black tech founder in a generally non-diverse British and European tech scene.

Alashe launched CybSafe after realizing that “most of the security industry’s attempts to address this challenge have been based on ‘tick box’ training or over-reliance on phishing simulations. Very little of it is based on clear scientific evidence, or supported by solid data,” he said.

“We are building software that will become increasingly effective by delivering behavioral change micro-experiments. By doing this, we remove the guesswork from security awareness,” he added.

Karthik Subramanian, Partner at Evolution Equity Partners, said: “We invest in founders with a disruptive cybersecurity offering that provides a new perspective on how companies approach the increasing depth and breadth of cyberthreats. CybSafe designs their products with the user in mind, so they deliver the addressing the root cause rather than just treating the symptoms of cyber risk. CybSafe goes well beyond traditional compliance-based approaches to security awareness, focusing instead on delivering a real reduction in human cyber risk.”

According to the Forrester Wave Report, CybSafe has “developed a new approach to SA&T (security awareness and training) that uses data and statistics to change behavior and create a security culture.”