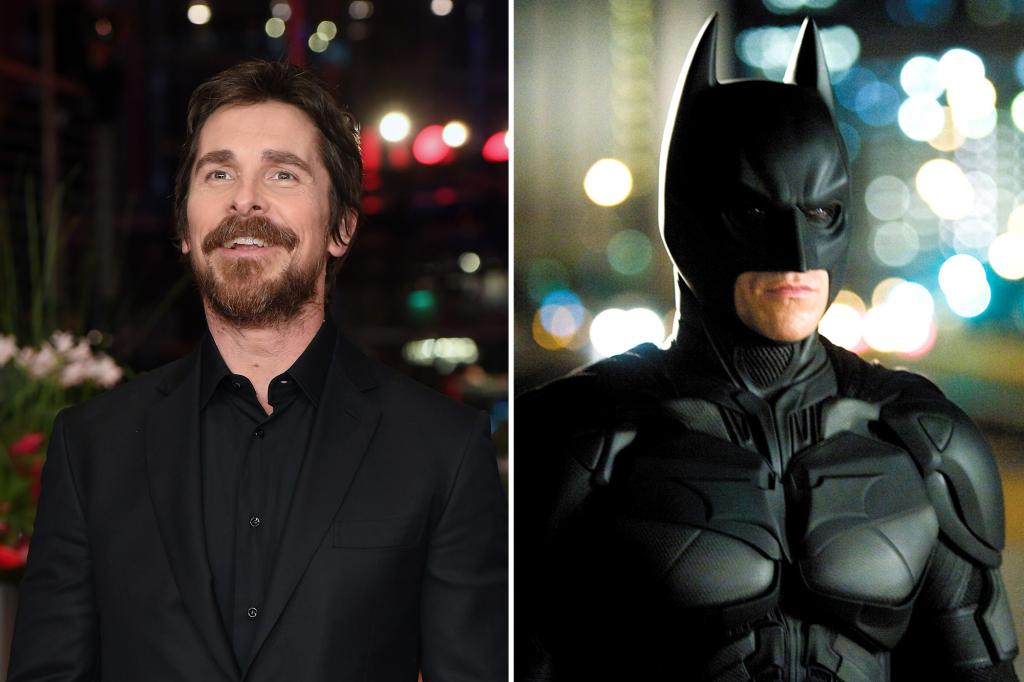 Christian Bale is open to another Batman movie — if Christopher Nolan is back on board to direct.

The Oscar-winning actor played the title role in the “Dark Knight” trilogy from 2005 to 2012, revealing to Screen Rant what it would take to get him back into the Batsuit.

“I had a pact with Chris Nolan,” Bale told the publication. “We said, ‘Hey, look. Let’s make three movies, if we’re lucky enough to do that. And then let’s walk away. Let’s not hang around too long.’

“In my mind, it would be something if Chris Nolan ever said to himself, ‘You know what, I’ve got a story to tell.’ And if he wanted to tell that story with me, I did.”

Ben Affleck and Robert Pattinson have both donned their Batsuits to take on the iconic role in recent years, with Bale admitting he hasn’t seen Pattinson in “The Batman” yet – but he assured Variety he “will see it”.

“Robert is an absolutely amazing actor,” he said. “We ran into each other, talked about it a bit beforehand and I heard wonderful things.”

Bale confirmed with the release that a fourth installment hasn’t been discussed yet, though he’s about to enter another comic book universe — starring in Marvel’s “Thor: Love and Thunder,” which hits theaters July 8. The actor looked unrecognizable in teasers for the action movie, which was released in May, in which he wore heavy white and gray makeup and prosthetics.