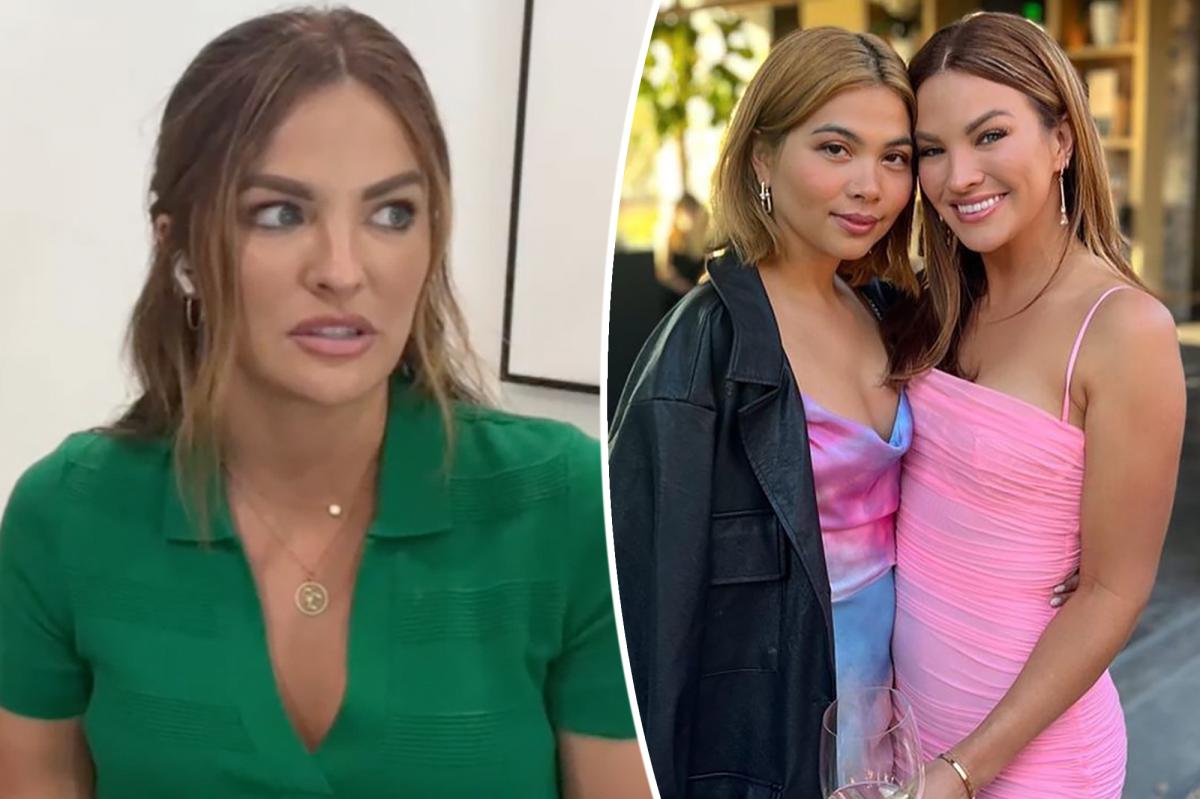 “The Bachelor” alum Becca Tilley admitted to having “fear and hesitation” before revealing her relationship with Hayley Kiyoko to the show’s fans.

“I think I had a certain image that people had of me, and I think there was a lot of fear and hesitation especially around the ‘Bachelor’ fans,” Tilley, 33, said on Amazon Live with Kiyoko, 31, Thursday.

“I really wish I had given them more credit because everyone has been so nice, supportive and loving. It made me realize that people were just hoping that I would find love; they didn’t care who it was as long as I found happiness. I felt like I found so much support.”

The co-host of ‘Scrubbing In’ got rather emotional about how she wasn’t ‘prepared for the amount of love and support we were getting’.

“Hayley really made me brave, and she always said, ‘People love you and they want to see you happy.’ And I’m just so thankful for it [our fans]’ she said on her podcast on May 23.

Tilley and the pop singer confirmed their four-year relationship in a sweet video montage on Instagram just hours after Kiyoko teased their romance in her ‘For the Girls’ music video.

Kiyoko played the lead role “Bachelorette” in a satirical, all-female version of the hit ABC franchise, and after handing out roses to several women, Tilley surprised them all when she got out of the limousine and instantly connected with her real life. female friend.

Tilley, who had kept her love life quiet for years, starred in Chris Soules’ season of “The Bachelor” in 2015 and came in second. She returned to the mansion the following year for Ben Higgins’ season, but was sent home before the birth date.

Since her time on the dating series, Tilley has remained prominent in the Bachelor Nation circle. JoJo Fletcher made her a bridesmaid during her wedding to Jordan Rodgers in May, and countless people from different seasons commented on their love and support after her Instagram launch with Kiyoko.