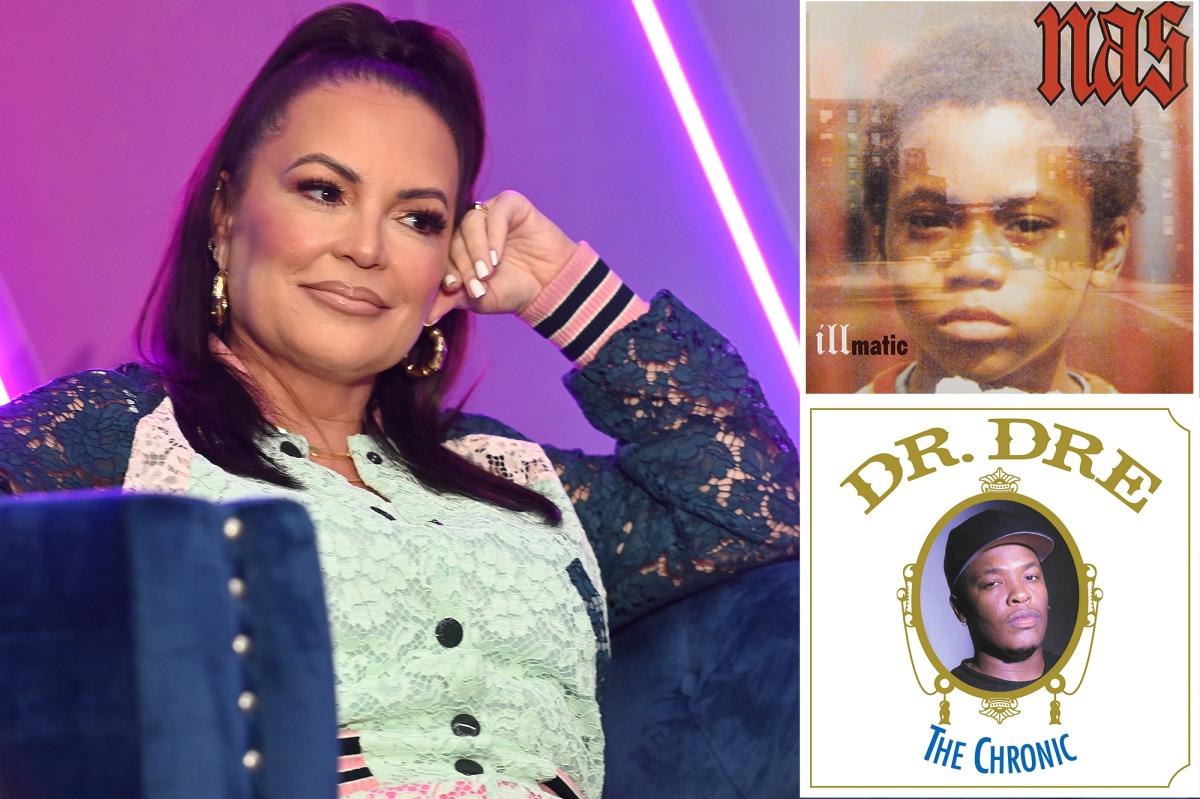 We have bad news for the editors of Rolling Stone’s brand new list of the 200 best hip-hop albums: You got it wrong.

“They had [Dr. Dre’s 1992 album] ‘The Chronic’ at 40,” says Martinez, who has presented the biggest names in hip-hop on her radio show for nearly two decades and won a Grammy as a rapper. “I think ‘The Chronic’ is one of the most important albums of the hip-hop era. I think it has changed the culture.”

She also noted that Nas’ legendary music magazine ‘Illmatic’ is only 24, while considering it a slot for the top ten.

“I never think that anyone [such rankings] because it’s just someone’s opinion. I don’t know who the people are who made the list,” she said. “I’m sure they are very nice people and I’m sure they have very strong opinions. My opinion is different from theirs.”

The list, published on June 7, was hotly debated on social media, with controversial picks including relative newcomer Cardi B’s “Invasion of Privacy” landing at 16. Two female performers made the top ten with Missy Elliot at number 7 and Lauryn Hill at 10.

“Sometimes women are overlooked in these lists, so I’m glad they did and that they did it right,” she told us.

When asked for her own hip-hop greatest hits list, the Voice of New York joked, “I can’t, that’s too hard, honey. You’re not going to get me involved in that and leave everyone hanging in my fucking IG stories.

Radio personality Power 105.1 has teamed up with Pepsi and Fat Joe to launch a nationwide scholarship program for multicultural students interested in advancing their music and arts education. She will be the godmother, while Fat Joe will be the godfather of the Puerto Rican Day Parade on the Pepsi float on June 12. Students can enter to win one of four $25,000 scholarships to further their career.

“Both me and Joe were both kids trying to make art in town, so we know how hard it is to get money,” she said.