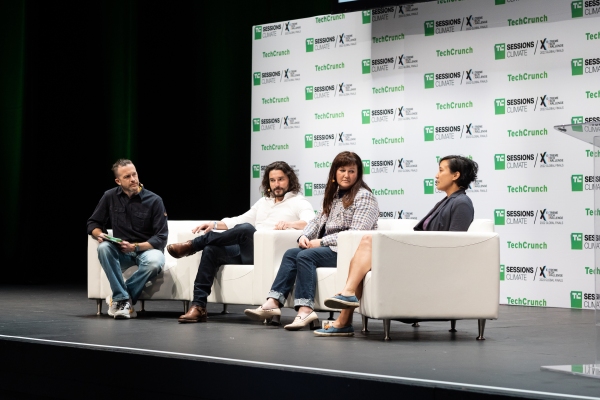 Few sectors have has exploded in recent years, as has climate technology. But despite the growing urgency driving interest and investment, the ongoing market downturn threatens to obscure the prospects of many smart startups.

But are climate technology VCs as bleak as the rest?

Three investors active in the space joined me on stage at TC Sessions: Climate 2022 this week in Berkeley to talk about why they’re in it for the long haul, the issues they want to tackle, and how they think the startups be ready to make an impact.

After the failure of cleantech ten years ago, and given the current downturn, there are concerns that climate technology is doomed to repeat the mistakes of the past. Christian Garcia, a partner at Breakthrough Energy Ventures, said there may be some casualties, but generally that won’t be the case. Climate technology, unlike clean technology, is here to stay, he says.

“Everyone is walking in here with open eyes that this is the change that needs to happen in our economy, and so our investments in this space need to exist to be a big part of that future economy.” Pae Wu, General Partner at SOSV and CTO of IndieBio

“There’s a small difference, which I agree with – the probability is higher, right? We renamed it because it makes everything low-carbon. I think that exists, and that opportunity exists, no matter what the Nasdaq does.” said Garcia.

Pae Wu, a general partner at SOSV and CTO of IndieBio, agreed, “This is probably one of the biggest opportunities we have ahead of us right now, and I think our LPs largely understand this as well.”

Garcia and Wu were joined by Kiersten Stead, managing partner at DCVC Bio. While all of these companies have broad investment portfolios, they share a similar approach to the vetting process. That’s partly because many of their investments are focused on deep tech, the challenging and time-consuming technologies that have the potential to have the greatest impact on climate.